Passion is for Lovers

Purchase from these sites: AMAZON 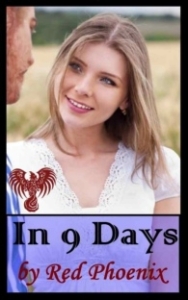 A sweet romance about a young woman who falls in love
with the new student in school, nicknamed ‘the Freak’
[/one_fourth] 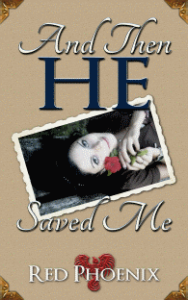 A story of saving tenderness
When a young woman tries to kill herself, a man of great character intervenes with love that heals
[/one_fourth] 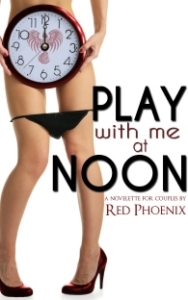 Play With Me at Noon

Purchase from these sites: AMAZON

Perfect for couples! This novelette provides the exotic spice you crave.

Tina needs to feel desirable again and invites five different men in five days to “play” with her – The Construction Worker, The Executive, The Virgin, The Biker, and The Kink. The sex is AMAZING, but what she really desires is to reconnect with her husband. The twist at the end will renew your faith that true love can conquer all.

Join Tina on her five-day sexapade in this steamy novelette devoted to finding a path back to the one you love.

Tina is in a sexless marriage. Although she loves her workaholic husband, she longs to feel treasured by him. Out of desperation, she decides to fulfill her fantasies by inviting five different men in five days to “play” with her. Each sexual encounter is steamier than the next, but her husband’s love is what she longs for most. Can their marriage survive the day he finally confronts her?

Purchase from these sites: AMAZON
This popular Blissful novelette is now a full-length novel, Blissfully Undone by Red Phoenix.