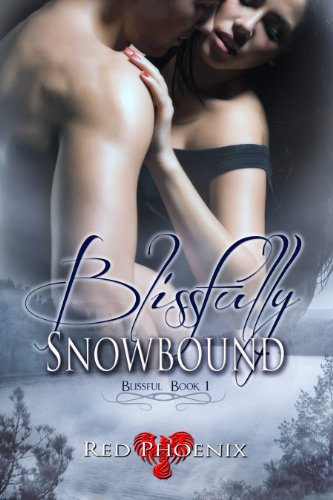 Two couples plan a mountain getaway, but only Dan and Jenny make it before the blizzard strikes. That leaves them alone together for five days. With tons of time on their hands and a natural attraction for each other, things start to heat up. Dan has a crush on her and finds creative ways to seduce Jenny. By the time it's over, the two must make a choice - either way, hearts will suffer.

Friends since college, Jenny and Dan get the cabin ready for the gang. They become snowbound when an unexpected blizzard strikes. Jenny is unaware that Dan has a crush on her. However, he makes those feelings quite clear when it becomes apparent that they are snowed in. As much as Jenny wants to fight off her attraction to Dan, she is irresistibly drawn to the man. Jenny is unwilling to "cheat" on her boyfriend by making love to Dan, but he finds a variety of other ways to love on her beautiful body. Jenny comes to embrace being blissfully snowbound and is brokenhearted that it must end.

Wanna get snowed in?

Grab it free on all your devices!