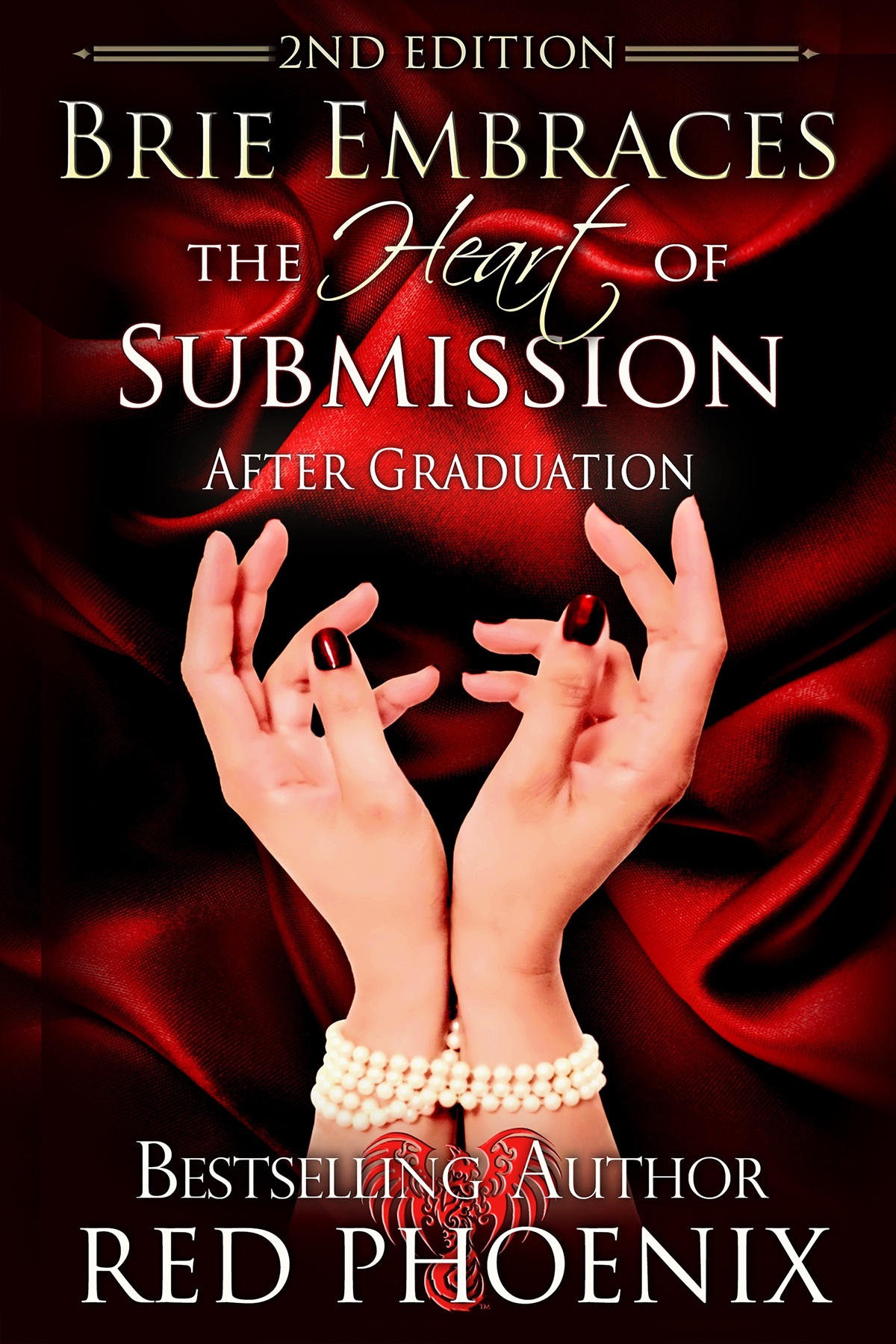 Brie Embraces the Heart of Submission: After Graduation

On the night of graduation, Brie Bennett offered her collar to the man who'd won her devotion during her time at the Submissive Training Center. So begins the seductive sequel to Brie Learns the Art of Submission... The intimate encounters Brie enjoys with her new Master are hot and deliciously chal...

On the night of graduation, Brie Bennett offered her collar to the man who’d won her devotion during her time at the Submissive Training Center.

The intimate encounters Brie enjoys with her new Master are hot and deliciously challenging. On the flipside, despite her newly acquired skills, she discovers that being a sub also requires maturity, intelligence and willing sacrifice.

Her Master has a tragic past that he has kept hidden. She is unaware that someone is waiting in the wings, plotting to return and rip his world apart. Brie has troubles of her own, including an obsessive Dom who won’t let her go, parents who refuse to accept her new lifestyle, and a film that is struggling to see the light of day.

Brie’s journey with her Master brings both sweet ecstasy and unbearable pain. Friendships deepen and love grows, even as her life begins to crumble around her. To survive, Brie will need the strength of a love that binds her securely–heart and soul.

**This is the second novel in the Brie series – all 8 novellas of the After Graduation serial in one beautiful book!

To be all caught up with Brie:

Other books in "Vintage Brie" 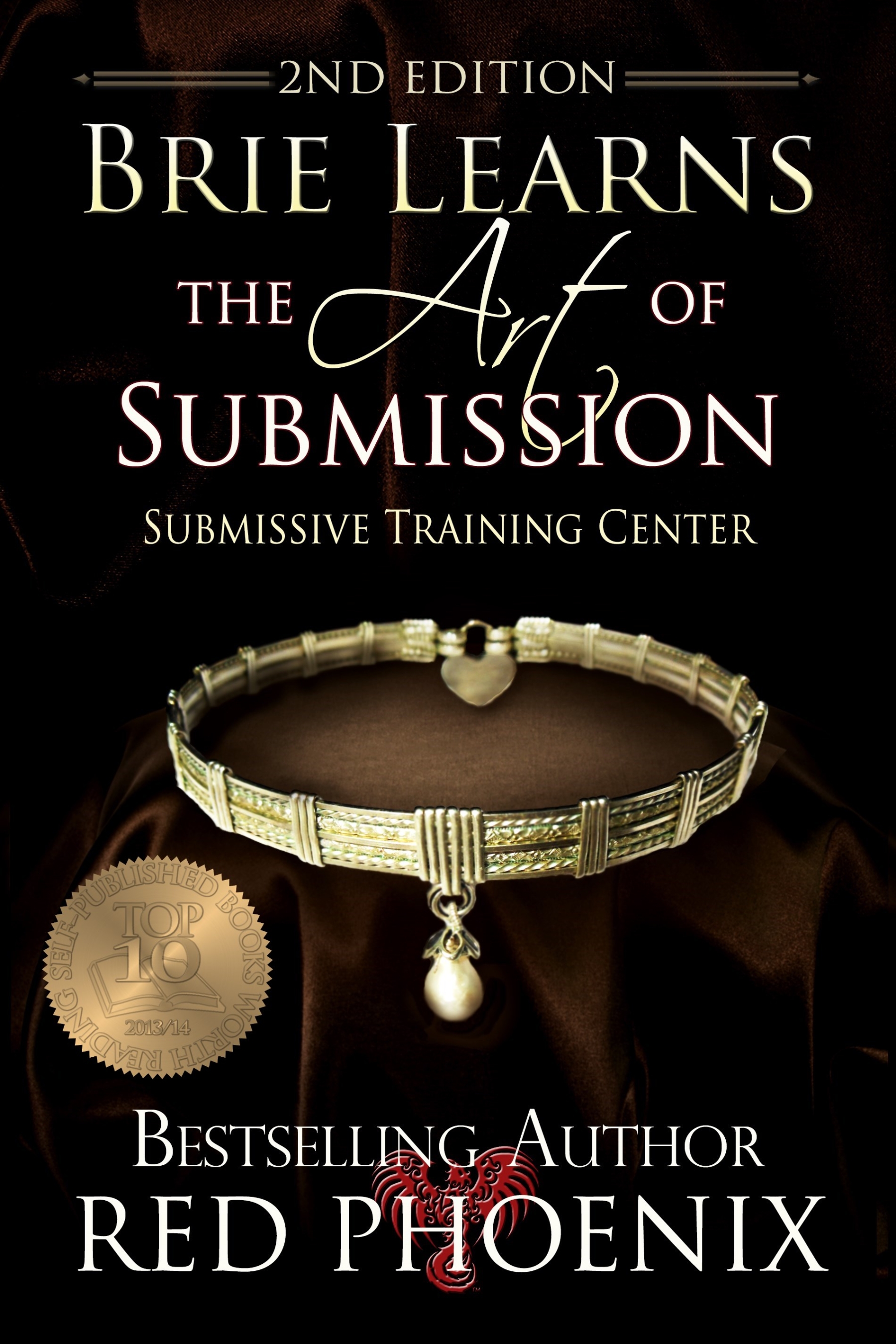 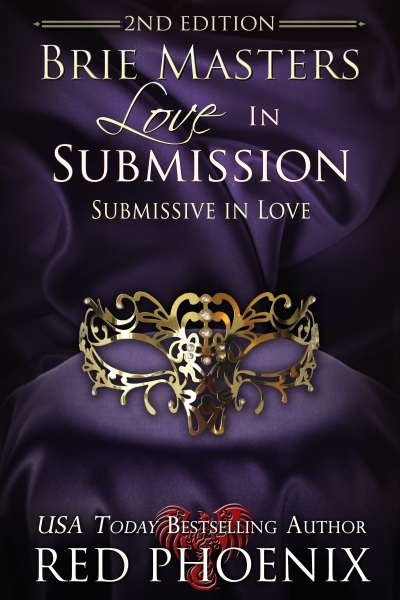 Brie Masters Love in Submission: Submissive in Love
Disclosure of Material Connection: Some of the links in the page above are "affiliate links." This means if you click on the link and purchase the item, I will receive an affiliate commission. I am disclosing this in accordance with the Federal Trade Commission's 16 CFR, Part 255: "Guides Concerning the Use of Endorsements and Testimonials in Advertising."
This site uses cookies: Find out more.